Items for Sale or that are wanted: Please edit posts once items are sold / withdrawn.

I don't want to sell this really but I need to make some space so...

This engine was running in my car until recently. It's an absolutely fabulous engine for a kit car, full of all that proper twin cam character. The reason for removing it from the car is that I (had) built another one to a much higher spec.

This one was rebuilt/refreshed in standard trim by the builder of my car and did maybe 2000 miles before being removed. It was rolling road tuned at B D Engineering in Kent and produced 135BHP & 115lb/ft.

- Engine + pair Weber 40s that were bought new from Webcon when this engine was built + TPS + matched inlet manifold.
£800 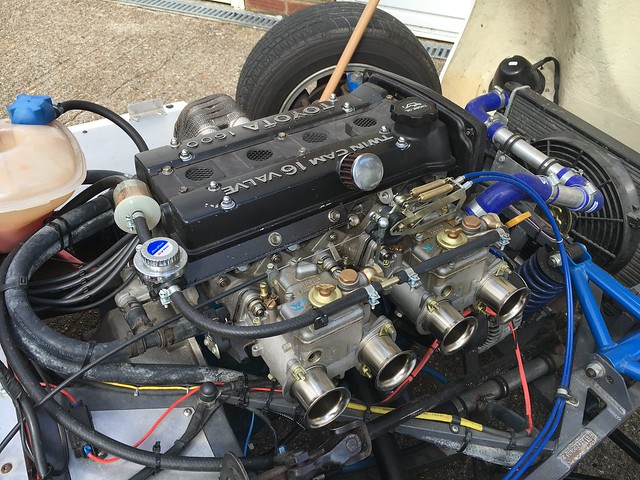 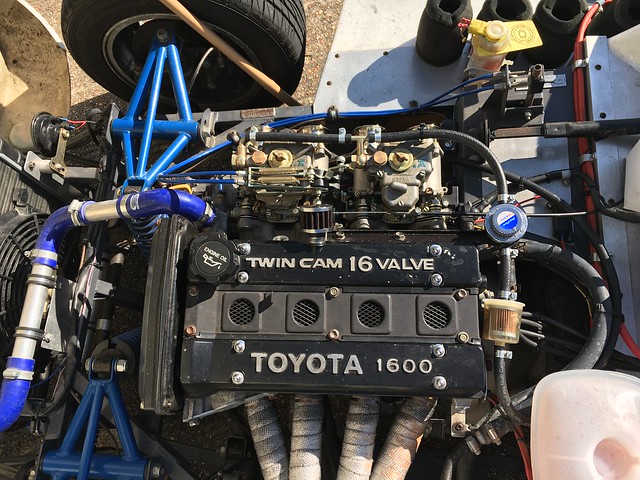 There is a guy on locostbuilders after one of these.
Regards, John
Top

I've pm'd you a couple of times on here and once on locost builders.
I am interested in the engine, carbs and ecu.
Could you contact me.

I replied to your PM, check your inbox. You can give me a call in the evenings.

Still got the engine and could do with the space. Any of you 8-valve lot fancy a change? It’s a sweet engine.

Return to “For Sale Or Wanted”

Users browsing this forum: No registered users and 2 guests