Tony, the reason we can only pressume that because they had bourne race engines managing the car, there no1 driver is the most succesfull british race driver in history, and they didnt want to get shown up by my little old car with 2 year old tyres on because i havent the budget to buy new ones. Spitting dummy out of pram.
The guy who's dad it was who put the money in 6 years ago reported every car on the grid so they had to abandon the whole meeting. Egits mate.
Oh and to cap it off there front bumper is ilegall as is there whole car as it was never sold to u.k market they are import only and thirdley it never had a u.k v5 so it shouldnt be allowed to enter but nobody else is as pety as him
Top

well done all, the pain of the upgrade delays somewhat negated by that performance!
Clearly an old pocket rocket

I’m glad lady karma turned up, that guy would’ve felt a proper c**t sat in the kitty litter in the opening lap which I’m sure you haven’t enjoyed one bit

Well done on a successful outing albeit over shadowed by toffee nosed competitors, try to take the positives from it though, you basically won when you weigh everything up
[email protected]

Great write up, and what a superb result guys! Glad you're finally back on the track.

Shame about the politics on the day, but you obviously proved during the race that the quali pole position was in fact well deserved.
Thanks for uploading the photos.
Westfield Zetec turbo & Westfield Megabusa turbo
Top

russtik wrote:I’m glad lady karma turned up, that guy would’ve felt a proper c**t sat in the kitty litter in the opening lap which I’m sure you haven’t enjoyed one bit

I bet he didn't feel too clever pushing it either Russ!! 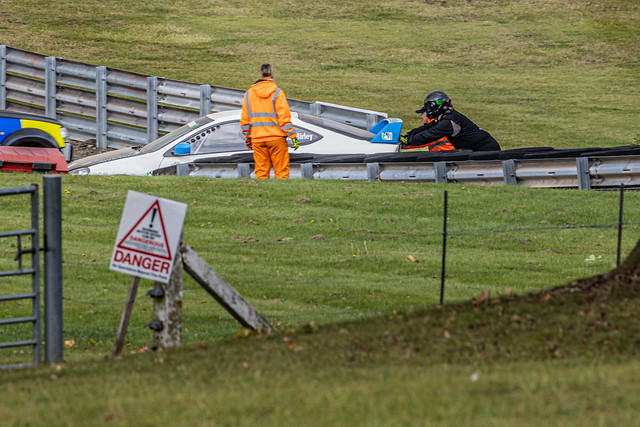 Jamie "I'm sending it" Primett at work against another ricer.. Kam "win it or bin it" Tunio in action also.

A couple of Caterhams thrown in the mix as its a kit car forum.. 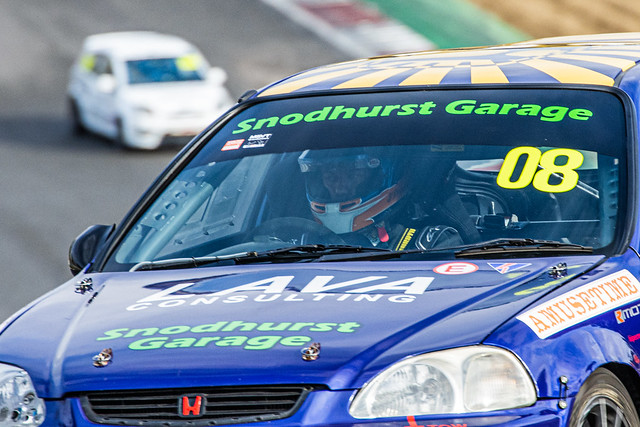 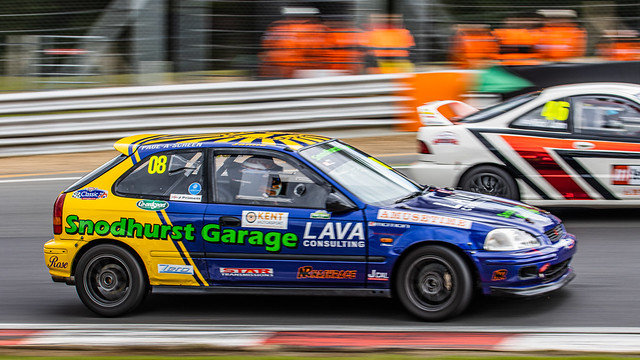 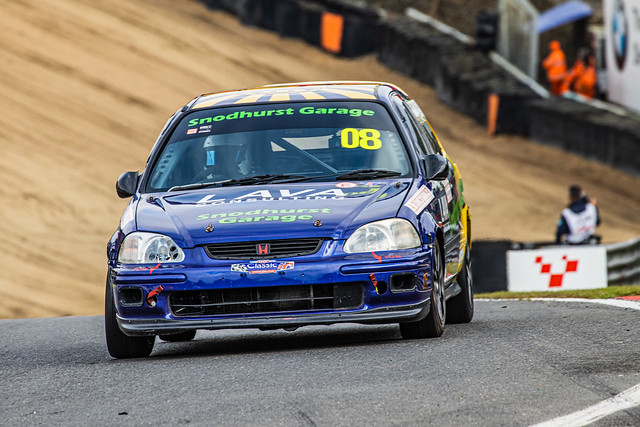 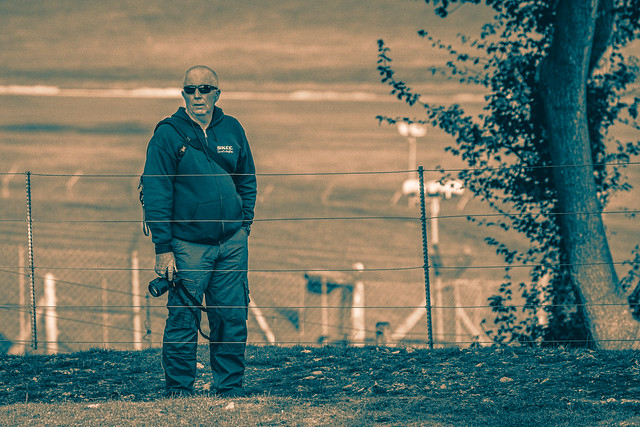 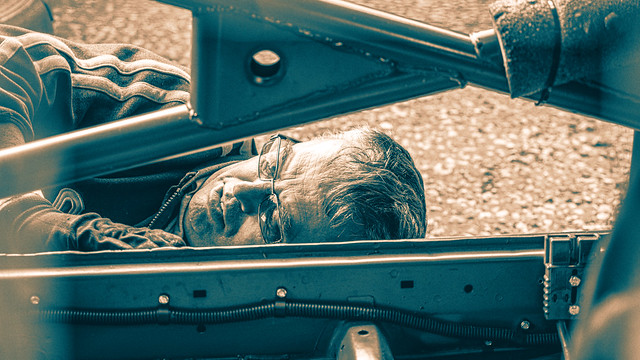 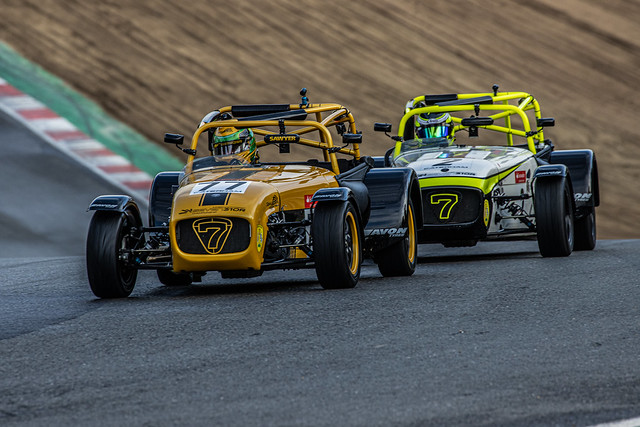 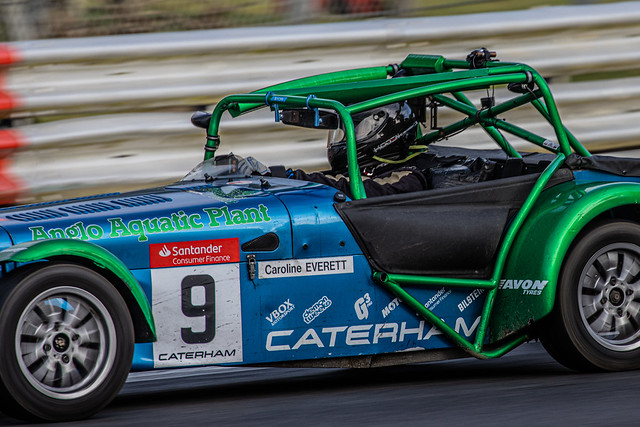 Lot said, I can't add to it so here's the video

Users browsing this forum: No registered users and 1 guest